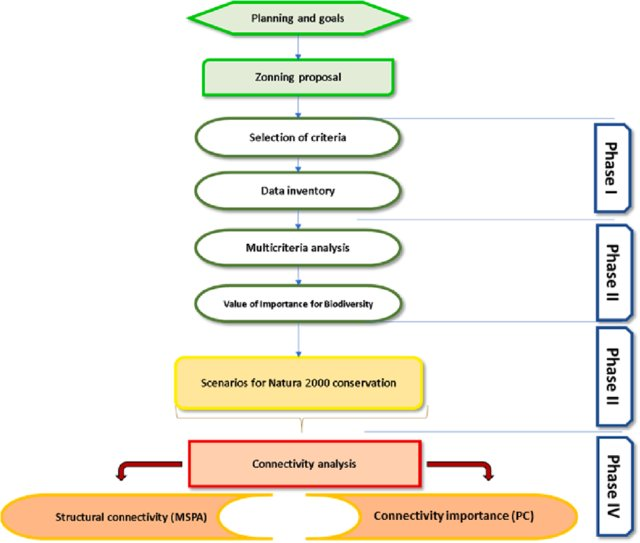 Stretching over 18% of the EU’s land area and more than 8% of its marine territory, Natura 2000 is the largest coordinated network of protected areas in the world. It offers a haven to Europe’s most valuable and threatened species and habitats.

Natura 2000 is a network of core breeding and resting sites for rare and threatened species, and some rare natural habitat types which are protected in their own right. It stretches across all EU countries, both on land and at sea. The aim of the network is to ensure the long-term survival of Europe’s most valuable and threatened species and habitats, listed under both the Birds Directive and the Habitats Directive.

A Natura 2000 Viewer has been developed as an online tool that presents all Natura 2000 sites. It provides key information on designated species and habitats, data on population sizes and information on conservation status. The viewer can be used for general purposes or for more specific searches.

A research study focused on the autonomous communities (regions) of Andalucía and Castillia y León in Spain. It was based on the Spanish National Biodiversity Inventory, which uses a grid made up of 10-kilometre squares to record species presence across the country.

Data was  also gathered from the Corine Land Cover inventory, public administrations’ cartographic information of the protected areas under the EU’s Habitats Directive, and all the protected species from the Habitats and Birds Directives and critically endangered, endangered and vulnerable species from the National Catalogue of Endangered Species, to produce a value of importance for biodiversity (VIB) score for every grid square.

The maps were then used to construct four different scenarios for levels of protected-area networks.